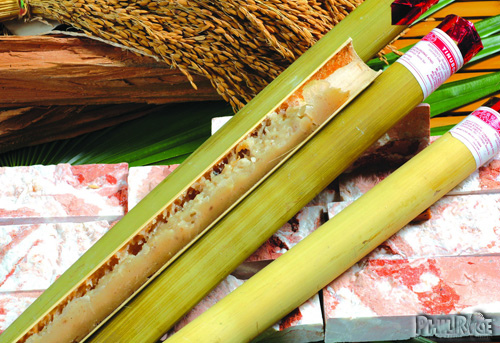 FOOD: 10 Ilocano Food That Will Make You Crave For (PART 2)

Tinubong means cooking a mixture of young coconut meat, sugar, margarine, cheese, and ground glutinous rice inside a young bamboo or tubong. This native rice delicacy is a favorite among the Ilocanos, which they usually serve during special occasions such as birthdays, Christmas, and New Year.

The Ilocos empanada is actually of Spanish and Mexican origin. Notice how it's similar to the taco? The basic empanada has a rice flour or galapong crust with grated green papaya inside. The longaniza, egg and bean sprouts were later added.

Pinakbet is a tasty vegetable dish made-up of different fresh vegetables, pork, and shrimp paste. This Pinakbet Recipe is a variation of the popular Tagalog version of this dish, Pakbet Ilokano, that originated from the Ilocos Region.


This Laoag longganisa is from the San Nicolas Public Market. The version is San Nicolas are said to be juicier than the ones in Laoag itself since they contain more fat. These longganisas are finely-ground, on the salty side and fall in the derecado garlicky category.

Bagnet is a deep fried crispy pork belly dish that is similar to lechon kawali. It originated from Ilocos and is considered to be a top favorite among Filipinos. This is best served bagoong monamon. it is a dip made of fermented anchovies.

Ilocos is definitely a food haven and if you are planning to visit the province, check out my Ilocos Travel Guide: 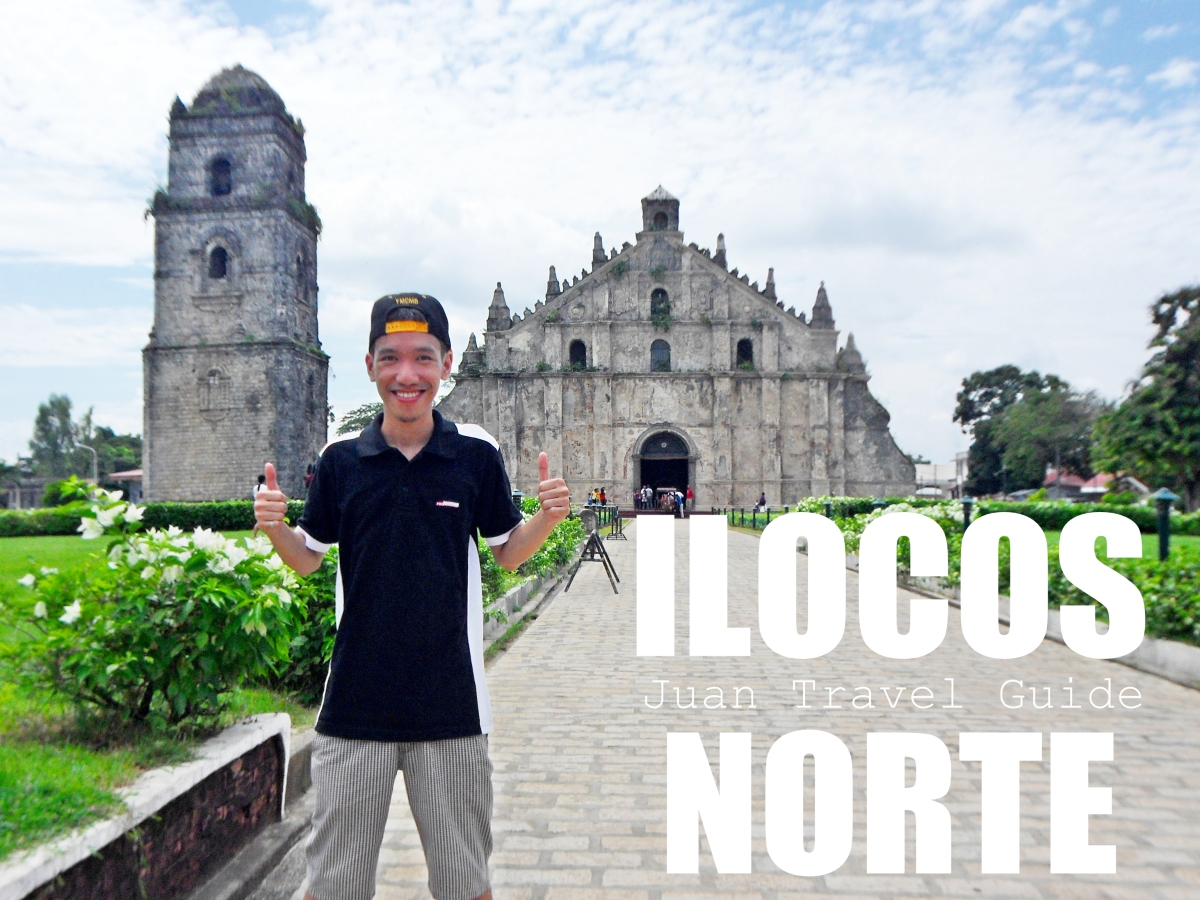 Ilocos Norte is a province in the northern Philippines. In the capital Laoag City, grand Paoay Church is a fusion of local and baroque architecture. Farther north, Cape Bojeador Lighthouse and the dramatic Kapurpurwan Rock Formation offer panoramic ocean views. At the province’s northern tip, the town of Pagudpud is known for its beaches, like Blue Lagoon, plus bell-shaped Timmangtang Rock and towering Kabigan Falls.

HOW TO GET TO ILOCOS NORTE

LAOAG CITY can be accessed by the following:
Check bus ticket rates via 12go Asia:

WHERE TO STAY IN ILOCOS NORTE 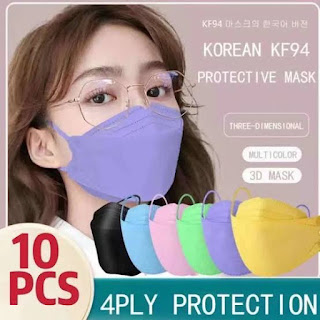