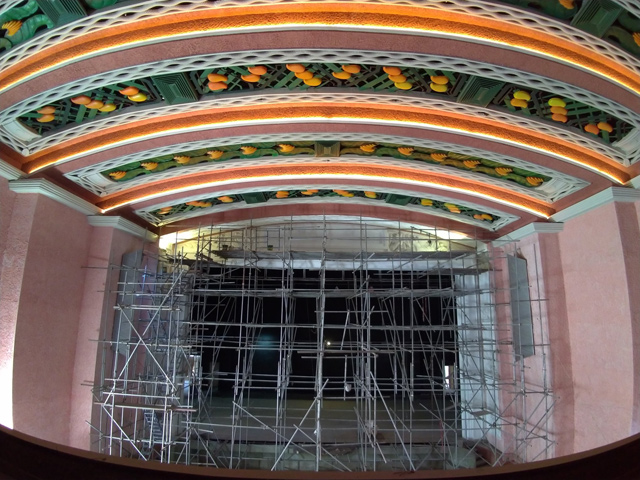 MANILA: The Metropolitan Theater Restoration to Finish in 2020

Finally, the Manila Metropolitan Theater is being restored and will open its doors again next year.

The theater was designed by architect Juan M. Arellano and inaugurated on December 10, 1931. Like the rest of Manila, it was partially destroyed during World War II.

A restoration was initiated by then governor of Metro Manila Imelda Marcos in 1978, only for the venue to be closed down again in 1996. Former President Gloria Macapagal-Arroyo attempted to revive the theater in 2010, but the project didn't push through. By 2012, the theater was completely abandoned.

This fourth attempt to restore the theater was initiated by the National Historical Commission of the Philippines after the project was turned over to Escalante’s office and it's expected to open in the first quarter of 2020.

Are you excited about the news? Share this to your friends who you want to bring here!

OTHER THINGS TO DO IN MANILA